Grove Racing represents a second wind in the career of likeable veteran Lee Holdsworth, who ended his Great Race drought in 2021.

A karter from age seven, his Supercars career started with three appearances for Robert Smith Racing in 2004; it soon hit its stride as he caught the eye of renowned talent spotter Garry Rogers for the ’05 endurance season.

Holdsworth found the Oran Park podium in his maiden full-time season in 2006 and became a Supercars race winner on his return to the now-defunct circuit 12 months later.

By that stage, he had usurped Dean Canto as GRM’s lead driver and established himself as a driver to watch.

Holdsworth finished four successive seasons from 2009-12 inside the championship’s top 10, the last of which was at Stone Brothers Racing.

Results proved hard to come by once that became Mercedes-shod Erebus Motorsport but Holdsworth did deliver the team its first race win at Winton in 2014.

The next four years of his career took him to Charlie Schwerkolt’s Team 18 outfit, initially racing under the Walkinshaw umbrella in 2015 before they became a standalone squad.

A major hurdle arose in 2016 when Holdsworth crashed heavily at Hidden Valley and missed three events through injury.

After a promising ’17, things went awry again in 2018 and for some time, his future was clouded with doubt.

Enter Tickford, who were searching for a replacement for perennial icon Mark Winterbottom. As it turned out, the duo would ultimately swap places.

Holdsworth initially struggled to get up to speed in his #5 Mustang but produced an excellent second half of the season, including a Sandown 500 podium.

He recorded a championship finish of 11th in 2020, with a Sydney podium and Bathurst provisional pole the highlights.

However, he missed out on a full-time drive for 2021 when Tickford downscaled to three cars.

That inspired the Groves to hand Holdsworth a well-deserved full-time return for 2022.

How Holdsworth wheeled his way through the field

How Cauchi has rejuvenated Grove Racing 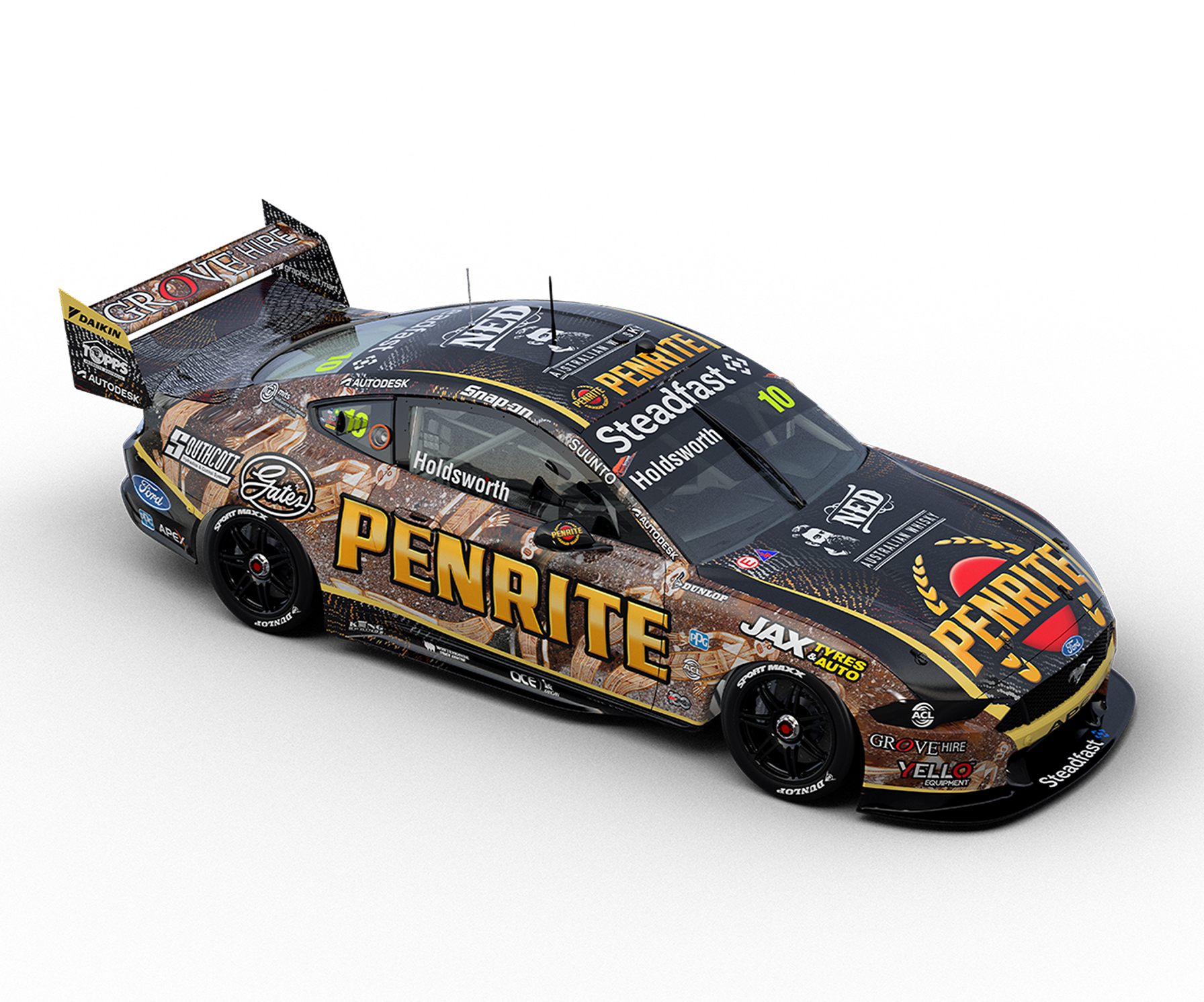 The Grove Racing name makes its debut in 2022 under the Penrite Racing banner.