Kurt Kostecki will combine with younger brother Jake in Bathurst for a second straight year.

Kurt and Jake first paired up in 2021 while the latter raced for Matt Stone Racing.

Kostecki enjoyed a breakthrough second-tier season with Triple Eight Race Engineering in 2019, taking his maiden ARMOR ALL Pole Positions at Townsville and Queensland Raceway, plus a pair of second-place race finishes on his way to a career-best second in the standings.

The Western Australian first appeared in the Super2 Series in the final round of 2014 in an MW Motorsport Falcon. In doing so he became the-then youngest driver to ever compete in the series at the tender age of just 16.

Kostecki returned to drive an Rsport Commodore in 2015 and competed in four rounds before stepping down to focus on school studies.

He returned in 2016, his family setting up its own Kostecki Brothers Racing team and acquiring two ex-Triple Eight Holdens. The year also saw the young gun unexpectedly subbed in for an injured Lee Holdsworth with Team 18 for two events.

2018 was an impressive season for the elder Kostecki brother, claiming his first Super2 round podium in Adelaide amid a hot start to the year with seven top-five finishes in the first nine races.

He also returned to the main game for a pair of wildcard appearances at Queensland Raceway and The Bend with KBR.

Kostecki made his Bathurst debut in 2020 with Bryce Fullwood at Walkinshaw Andretti United. 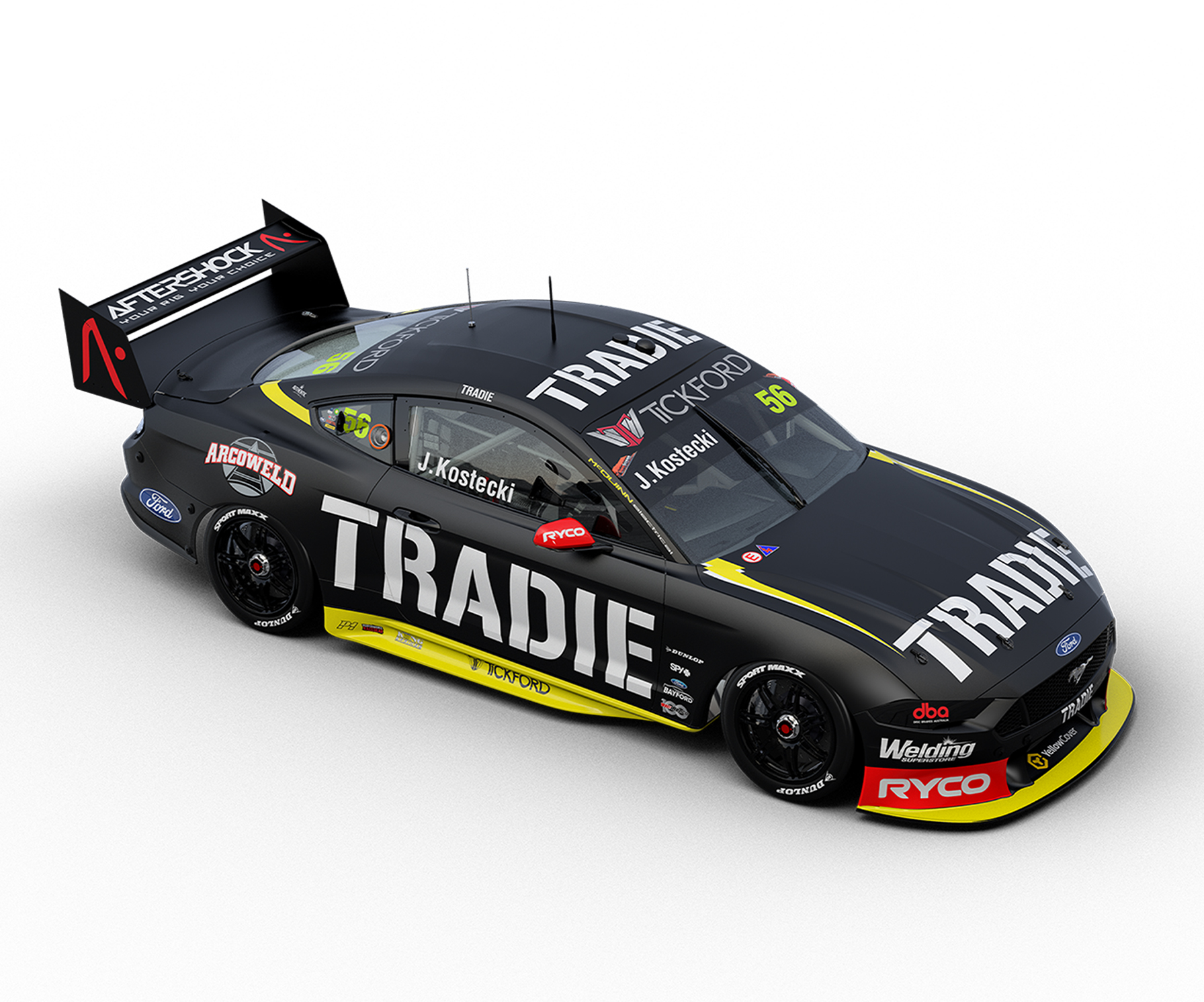