Jordan Boys lines up for his fourth full season in the Dunlop Super2 Series in 2021 after a breakthrough 2019 campaign with Image Racing.

The Albury racer converted his maiden ARMOR ALL Pole Position into his first Super2 race win at Sandown, which he backed up with another win at the Newcastle finale.

Boys is another pilot to have entered Super2 with huge karting experience since debuting as a cadet in 2005. He moved into car racing in 2016 in the Australian Formula Ford Series and finished third in the national series (with one round win) and second in the Victorian State Series.

He competed in further Formula Ford rounds in 2017 but made his V8 Touring Car Series debut in an Image Racing-run, ex-Stone Brothers Racing Falcon and instantly was successful with a round win at Phillip Island.

Boys scored another podium finish in the next V8 Touring Car Series round at Winton and finished sixth in the pointscore despite missing the last round in Sydney.

In September 2017 he made the step up into the Super2 Series, replacing Renee Gracie in the Image-run Caltex Commodore at the Sandown round. The youngster instantly made an impression, running higher in the field than the car had all season and finishing ninth overall for the weekend.

He returned to the team full-time in 2018, rounding out the year strongly with top 10 qualifying and race performances in Newcastle.

Results were hard to come by for much of 2019, until a sudden upturn produced two race wins in the final two rounds. 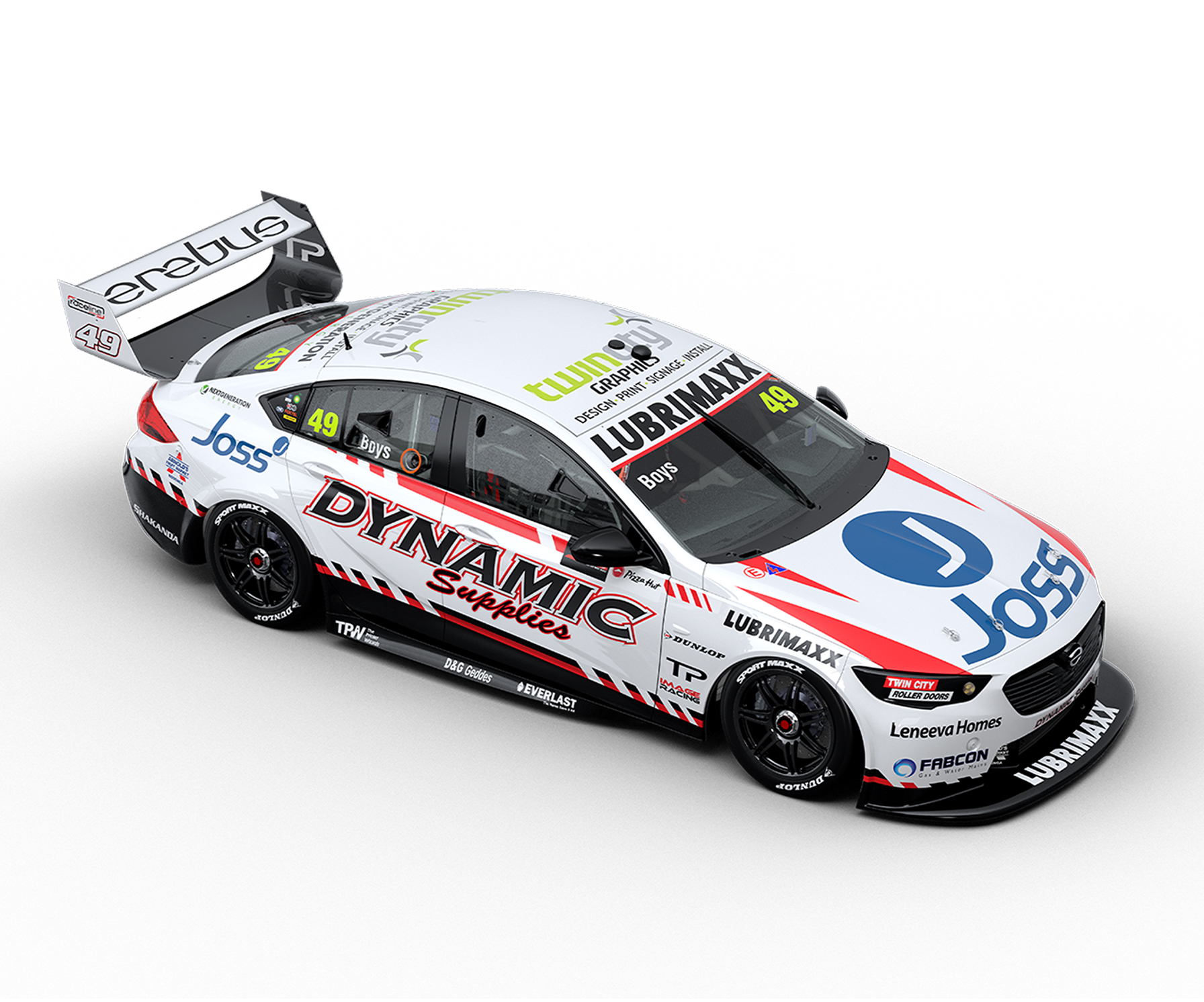 Image Racing and the Erebus Academy will field a wildcard in the 2022 Repco Supercars Championship with Jordan Boys.