Son of racer Steve Webb, ‘Jono’ has remained a co-driver since stepping back from full-time competition at the end of 2013.

That includes winning Bathurst in 2016 with Will Davison, having also won that year's Bathurst 12 Hour in a GT McLaren.

Webb has runs on the board in a Supercar, having won a solo race at Sydney Olympic Park in 2010, his rookie season.

That came with Dick Johnson Racing, before branching out to establish Tekno as a Supercars squad in 2011.

His career started in Porsche Cup, where Steve was a mainstay, before stepping into the one-make Carrera Cup from 2003 to '06.

A final Porsche season coincided with Webb's Supercars debut, as a co-driver for Marcus Marshall at Paul Cruickshank Racing.

Webb moved into the Dunlop Super2 Series in 2007 with Stone Brothers Racing, taking a win in each of his first two seasons before claiming the title in '09 with MW Motorsport.

Since returning to co-driver status, Webb has spent two years pairing with each of Shane van Gisbergen, Will Davison and Jack Le Brocq. 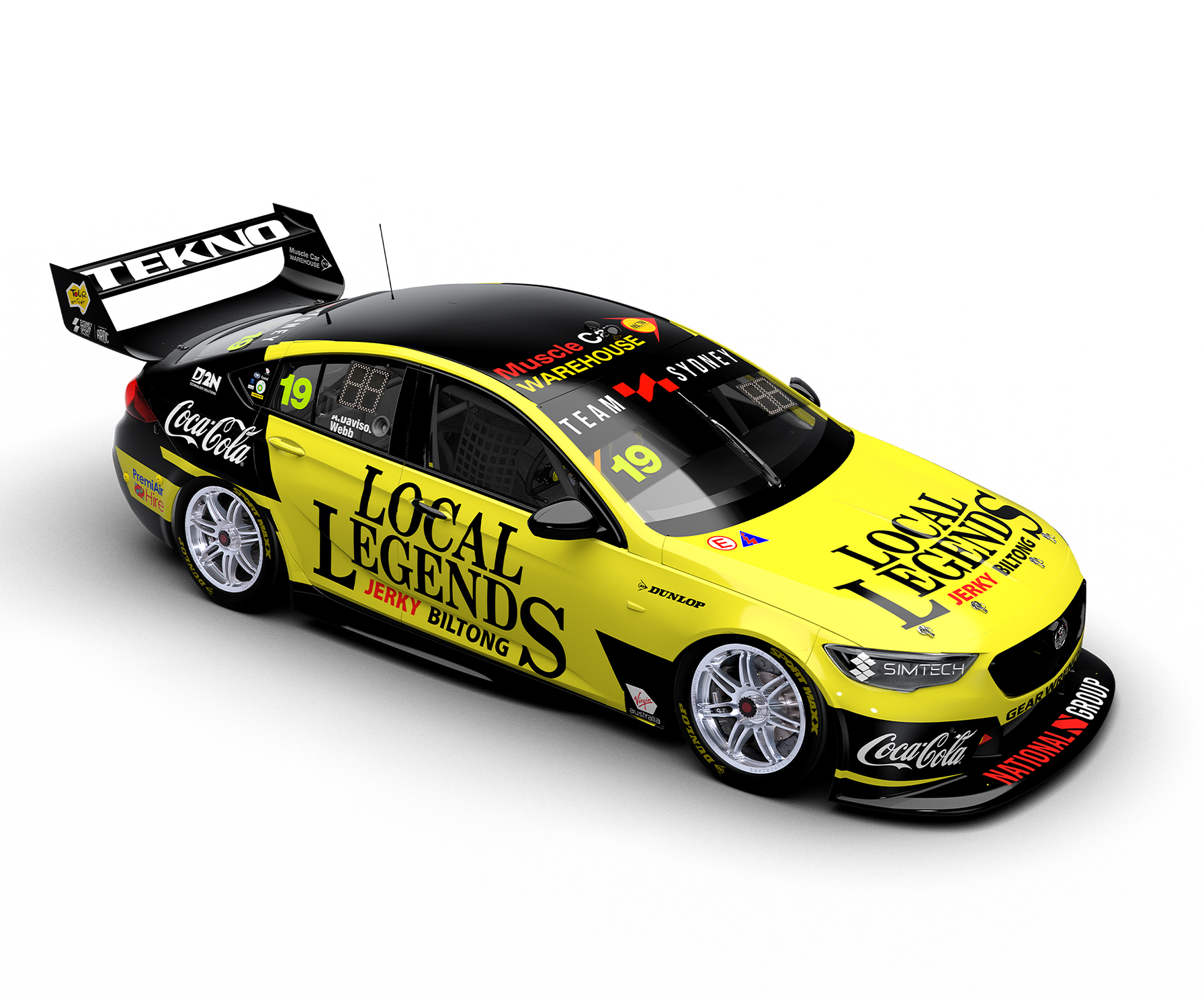