The stats don’t lie… Jamie Whincup is the all-time champ with a record seven titles and 124 race wins to his name.

His 2014 championship meant he surpassed Dick Johnson, Mark Skaife and Ian ‘Pete’ Geoghegan – all with five – on the all-time list.

A seventh crown followed in dramatic circumstances in 2017, the year Whincup also moved past teammate Craig Lowndes as the winner of the most Supercars/ATCC races.

Despite his success, Whincup had his share of setbacks, dropped by first team boss Garry Rogers after his debut season with GRM in 2003.

Spotted by Rogers, he made his Supercars debut at the Queensland 500 in 2002 before graduating to a full-time seat a year later – but a tough season meant he was out of a drive, only tackling the enduros with Perkins Engineering in 2004.

Given a lifeline by Tasman Motorsport the following year, Whincup responded in style, partnering the late Jason Richards to podium results at Sandown and Bathurst, which paved the way to joining Triple Eight for 2006.

Winning on debut in Adelaide, Whincup also claimed a significant Bathurst victory with Lowndes in a successful first season with the team.

He challenged for the 2007 title, winning four rounds on his way to being runner-up to Garth Tander by a mere two points – before taking his first two crowns in '08 and '09.

Another near miss in 2010 followed, but the Triple Eight ace grabbed a third in '11, becoming just the second man to win the championship in a Ford and a Holden after Norm Beechey.

That started a run of four titles, finally broken by Mark Winterbottom and Shane van Gisbergen in 2015 and '16.

Whincup though could not be kept quiet for long, pipping Scott McLaughlin in a heartstopping Newcastle finale to clinch his seventh overall in '17.

He retired from the full-time game in 2021, and will race with effective replacement Broc Feeney in Bathurst.

It will be Whincup's first Bathurst as a co-driver since 2004.

Triple Eight rookie wins in Adelaide in #88, 16 years on
4 Days ago 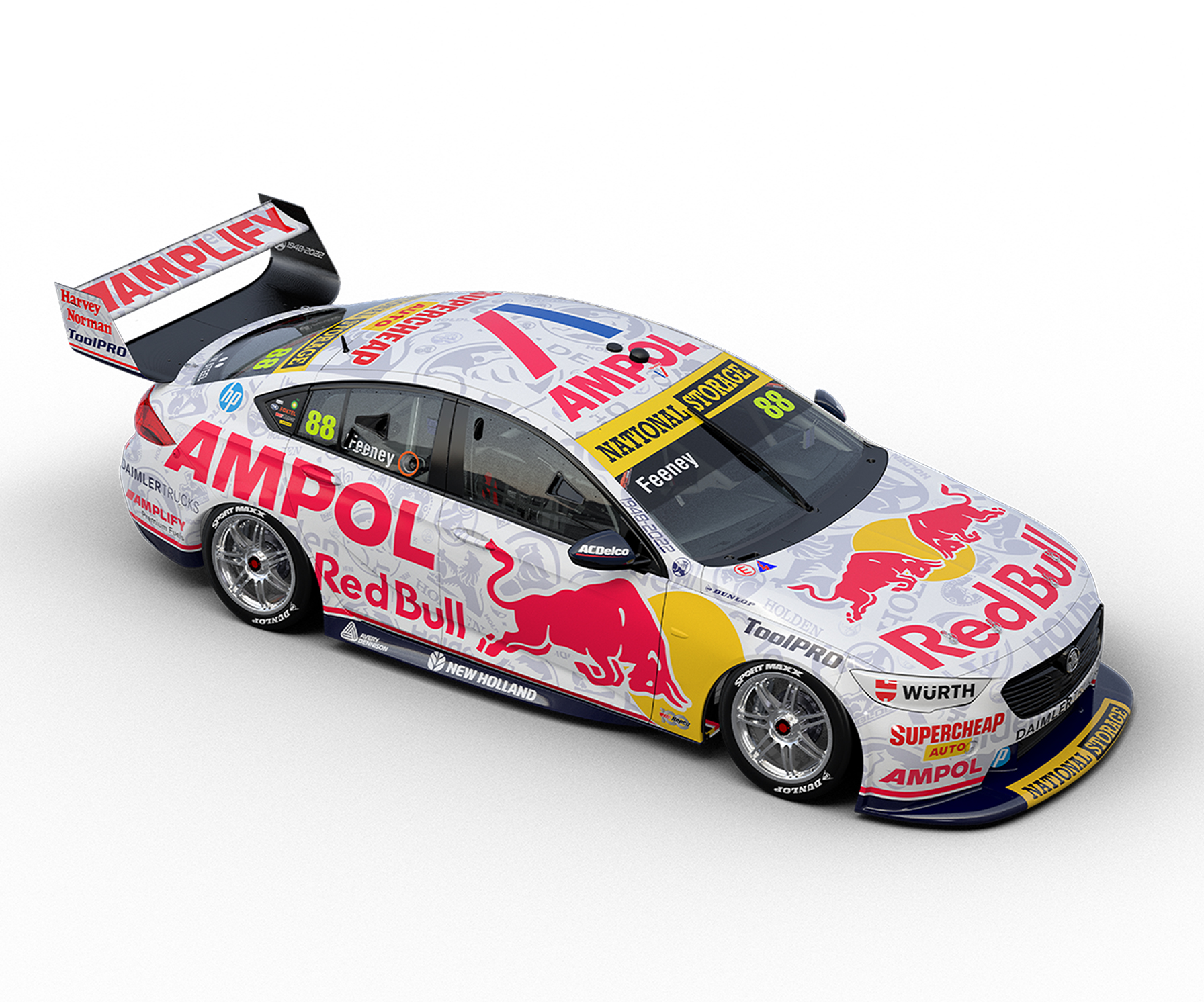