The Ford squad swooped to sign Moffat when he left Garry Rogers Motorsport at the end of 2017.

He partners Chaz Mostert, the pair having won on the Gold Coast last year.

The son of touring car legend Allan Moffat, James had a slightly unorthodox path to Supercars.

Campaigns in the Lotus Trophy and V8 Utes in 2004 and '05 were followed by a move into the Australian Formula Ford Championship in '07.

Porsches were next with a single season in Carrera Cup, Moffat then entering the Dunlop Super2 Series with Sonic in 2009.

He was a race winner on debut in Adelaide, finishing runner-up and winning the coveted Mike Kable Young Gun Award for Supercars' best new talent.

Third in Super2 in 2010 was paired with an enduro debut with Ford Performance Racing – now known as Tickford.

Dick Johnson Racing gave Moffat his main game chance in 2011; two seasons there followed by three with Nissan Motorsport, and two with GRM through to '17.

Moffat was the first race winner in a Nissan, at Winton in 2013, and took second place at Bathurst alongside Taz Douglas one year later. 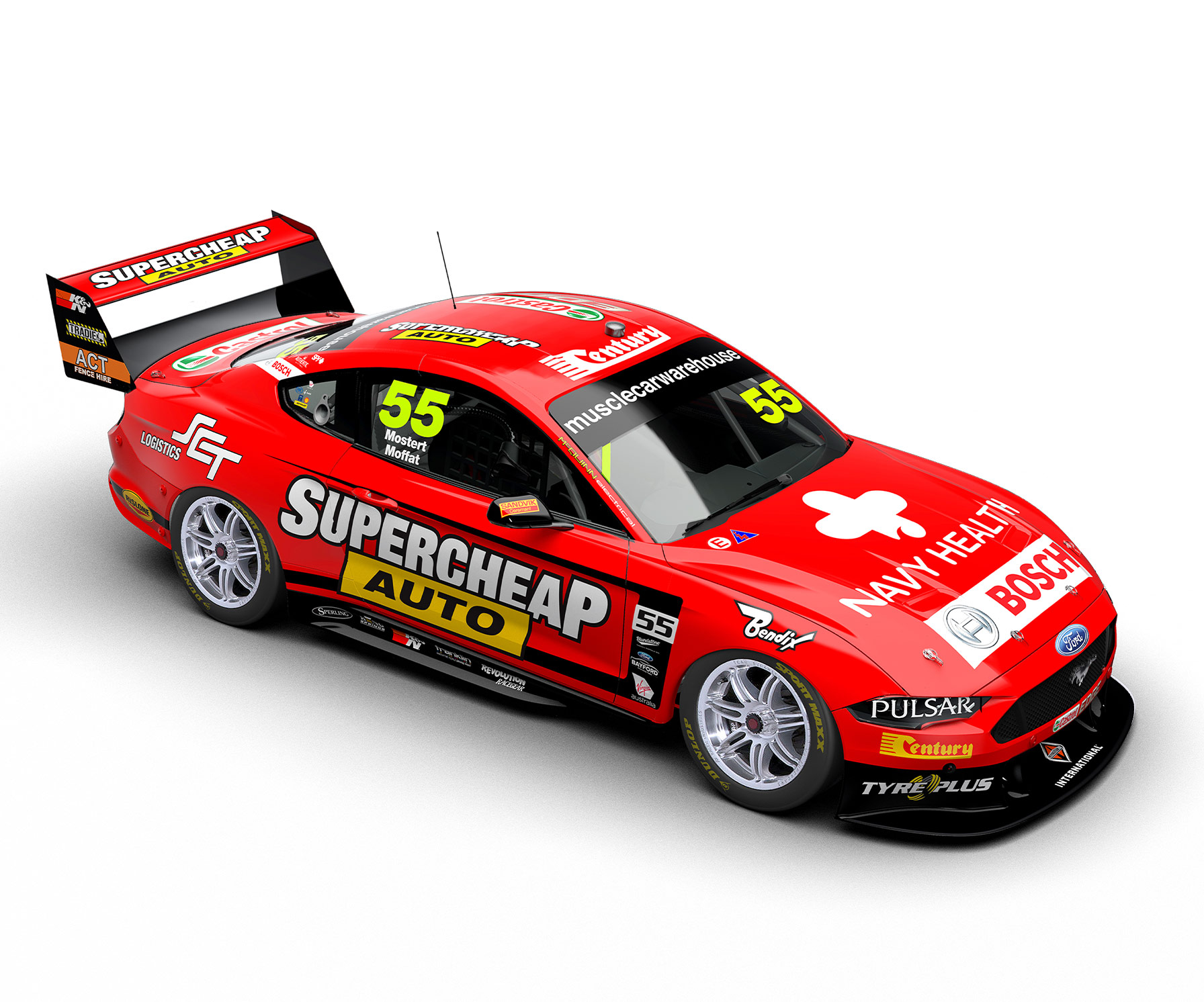