Jake Kostecki will swap a Commodore for a Mustang in 2022 after sealing a move to Tickford Racing.

After a share driver campaign for Matt Stone Racing’s #34 Commodore with Zane Goddard, Kostecki took on the full 2021 season.

He showed glimpses of his talent in 2020, recording a best finish of 14th in Darwin.

He went even better in 2021, scoring a top five in Darwin en route to 19th overall - and critically, ahead of Goddard.

2019 offered a handful of breakthroughs for Kostecki in Super2, taking a pole at Townsville and finishing all but one of his nine races inside the top seven before switching his focus to running in the PIRTEK Enduro Cup.

Their Bathurst debut proved troubling, with Jake at the wheel for multiple crashes including one that ended their Great Race, but better success would be found at the Gold Coast and Sandown rounds.

The Perth product first made headlines in 2015 when he entered the V8 Touring Car Series aged just 15.

With experience in Western Australian Formula Ford and the Australian Suzuki Swift Series, Kostecki took an ex-Craig Lowndes Falcon to ninth in the points.

He moved up to Super2 the following year, finishing 18th in the points before his 2017 season was curtailed by a crash at Sandown. 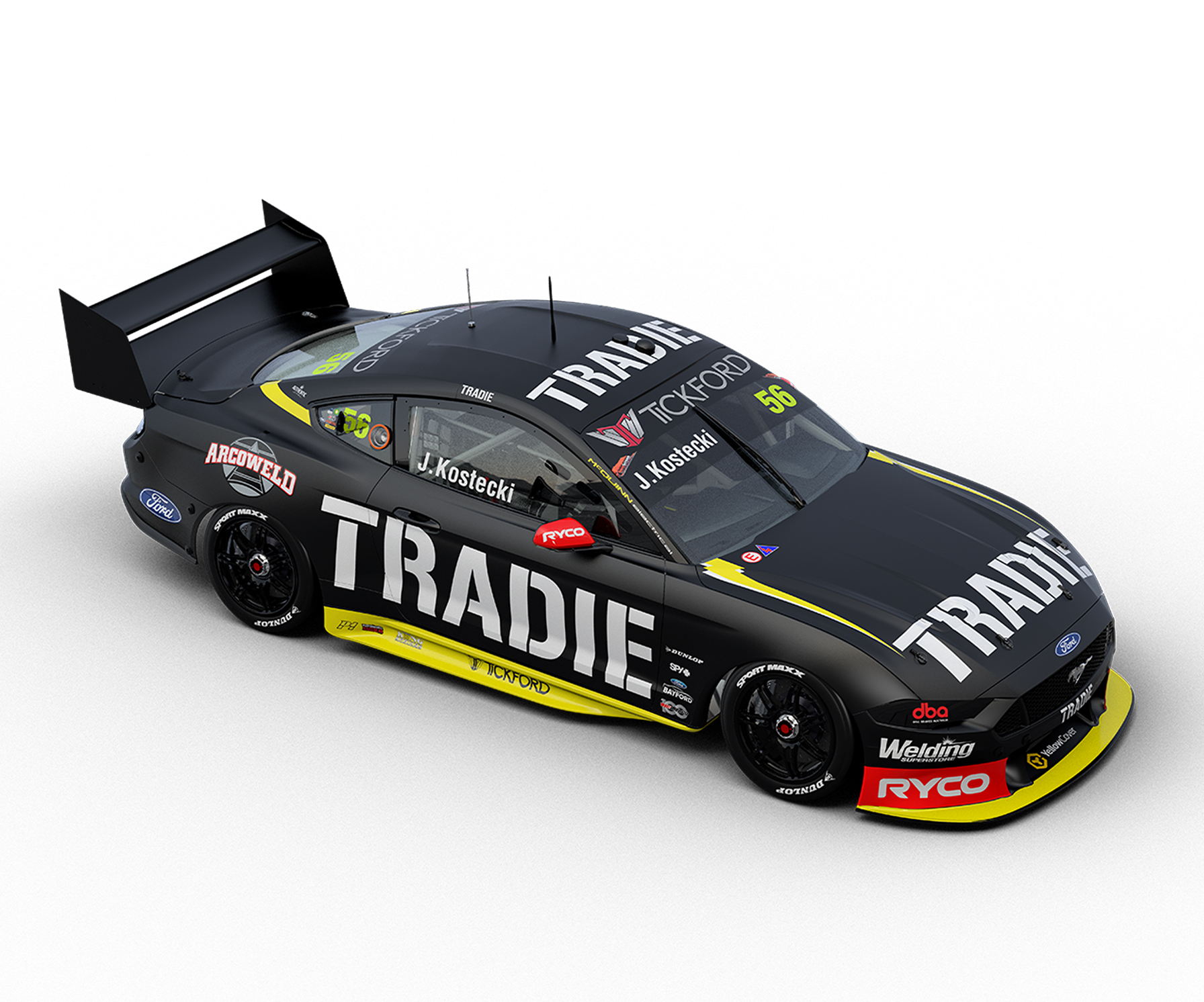