Jack Smith again returns with Brad Jones Racing in 2022, and is looking to build on his season finish of 21st.

Smith’s maiden full-time season in 2020 had its ups and downs, with a season-best finish of 10th coming at Sydney Motorsport Park.

It has been a long road for Smith, who had the toughest of initiations to the world of Supercars back in 2016.

At just 17, he visited Mount Panorama for his Dunlop Super2 Series debut… and was promptly bitten by a big crash at the Dipper that left his Paul Morris Motorsport-run Falcon in tatters.

Smith though has bounced back time and time again, gathering experience to prepare him for a maiden Supercars campaign in 2020.

That same year as his Bathurst shunt, Smith drove in the Australian Formula 4 Championship and Australian GT Trophy Series.

From there, he was picked up by Brad Jones Racing and instantly repaid them with the 2017 Super3 title while also juggling Super2 duties.

That triumph laid the platform for him to focus his full attention on the second-tier, still with BJR.

He took a third at Symmons Plains and finished 10th in the 2018 championship.

Progress in 2019 proved a fraction more difficult as he balanced Super2 commitments with top-flight wildcards at Symmons Plains, Winton, Darwin and The Bend – and then a maiden PIRTEK Enduro Cup campaign for Matt Stone Racing.

With all that under his belt, Smith and BJR felt the time was right to move their relationship to the big stage in 2020.

Top 10s were hard to come by in 2021, but Smith showed more often than not that a big result is around the corner.

What can the young gun achieve in 2022, armed with two full main game seasons under his belt?

De Pasquale, Heimgartner, Smith and Hazelwood celebrated the start of race week on the Gold Coast
24/10/2022 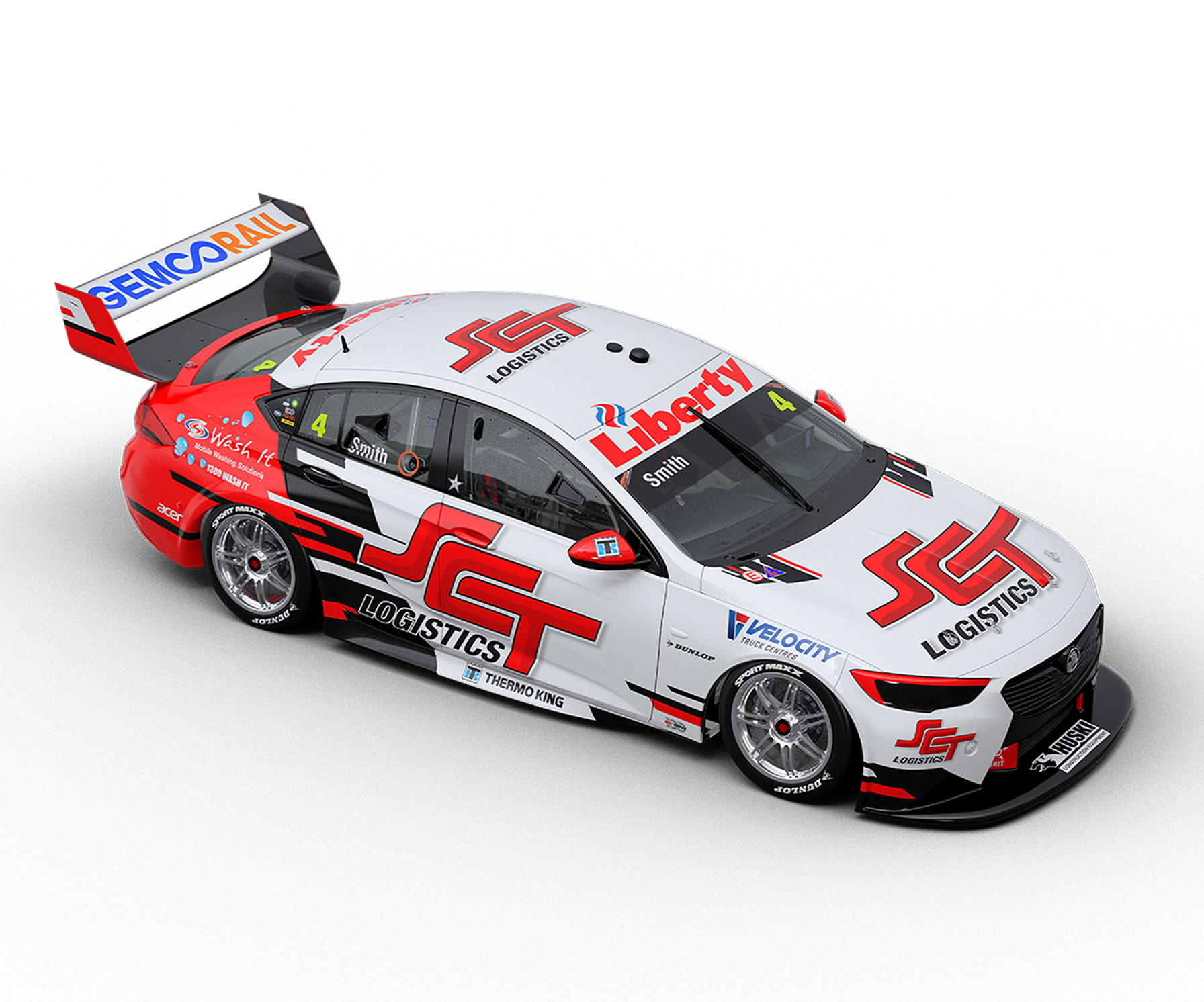