Son of six-time Bathurst 1000 winner and Supercars Hall of Famer Larry Perkins, Jack began his career in karting and progressed into Formula Ford, before making his Super2 debut in 2006 with Perkins Motorsport.

That progressed into a main game drive the following year, but Perkins stood down late in the season after going public with being diagnosed with Type 1 Diabetes.

Having established how to manage the condition around the demands of being in a racing cockpit for extended periods of time, Perkins resumed his Supercars career the following year with Kelly Racing.

In 2015 he earnt his first Virgin Australia Supercars Championship race win alongside James Courtney at the Gold Coast 600, and last year the duo claimed third place at the Bathurst 1000.

Perkins will swap colours for the 2020 endurance season, partnering Will Davison at 23Red Racing. 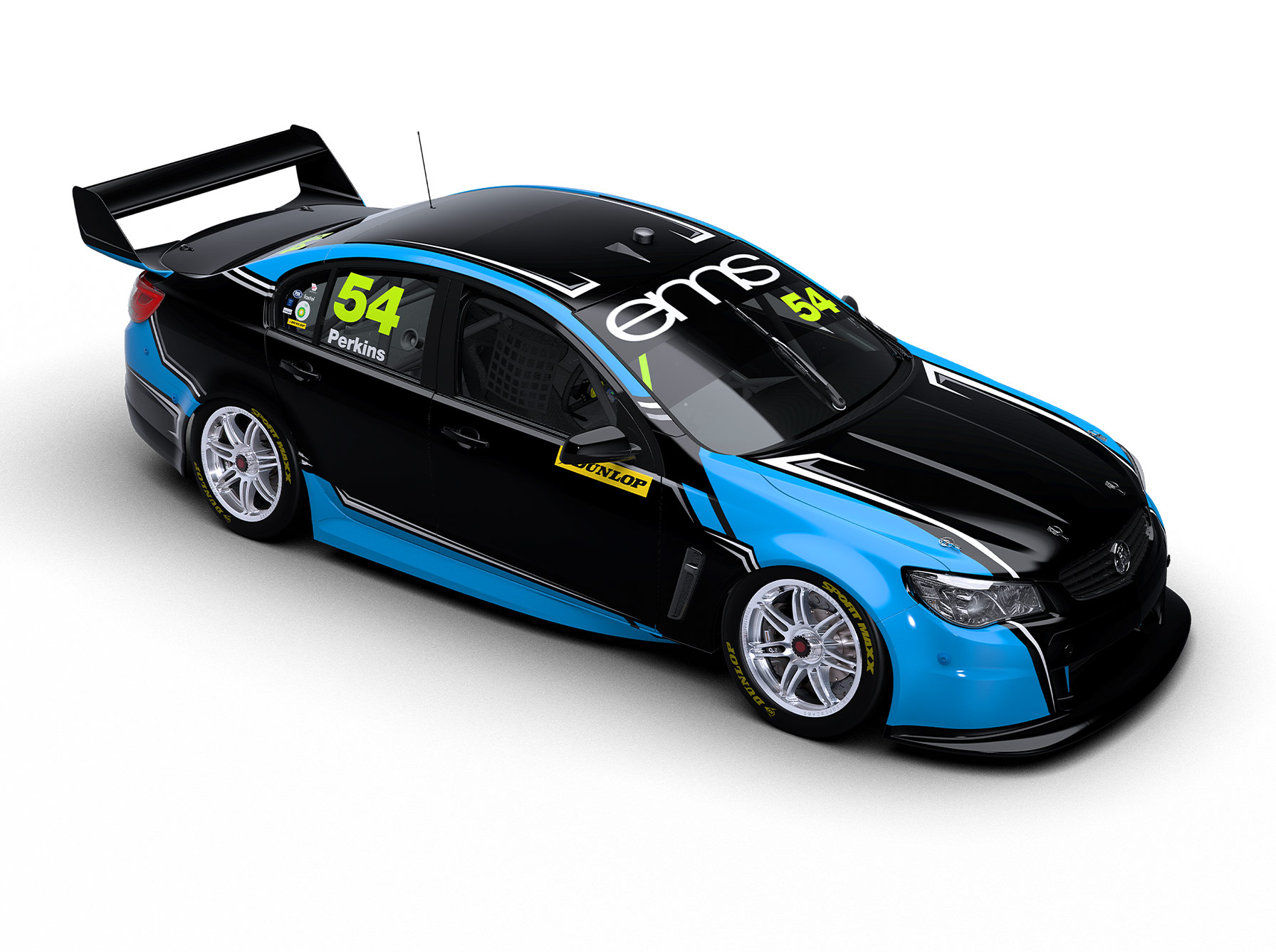 Eggleston Motorsport have set about returning to the pointy end of the Dunlop Super2 Series field in 2020 with a strong driver line-up of Brodie Kostecki and Jack Perkins.