Tander was set to continue with GRM for his 21st full-time season, but a GRM shuffle in January left him on the outer.

Triple Eight pounced, and will team the three-time Bathurst winner with Shane van Gisbergen in a formidable combination in the PIRTEK Enduro Cup.

The West Aussie rejoined GRM in 2017, heading back to where his Supercars career started.

Having made his debut in 1998 as the reigning Australian Formula Ford champion, he spent seven seasons with GRM during his first spell, including a Bathurst win and second in the championship in 2000.

He left to join the HSV Dealer Team for 2005, starting of a 12-year run within the Walkinshaw Racing umbrella.

Tander won the 2007 Supercars Championship with HSVDT, then moved to the Holden Racing Team for nine years that included two more Bathurst wins.

That spell also featured an Adelaide 500 win, back-to-back Phillip Island 500 victories and success in the 2016 Sandown 500, just days before he was informed he was being dropped.

His two seasons back with GRM netted two podiums and a best of ninth in the championship in 2017. 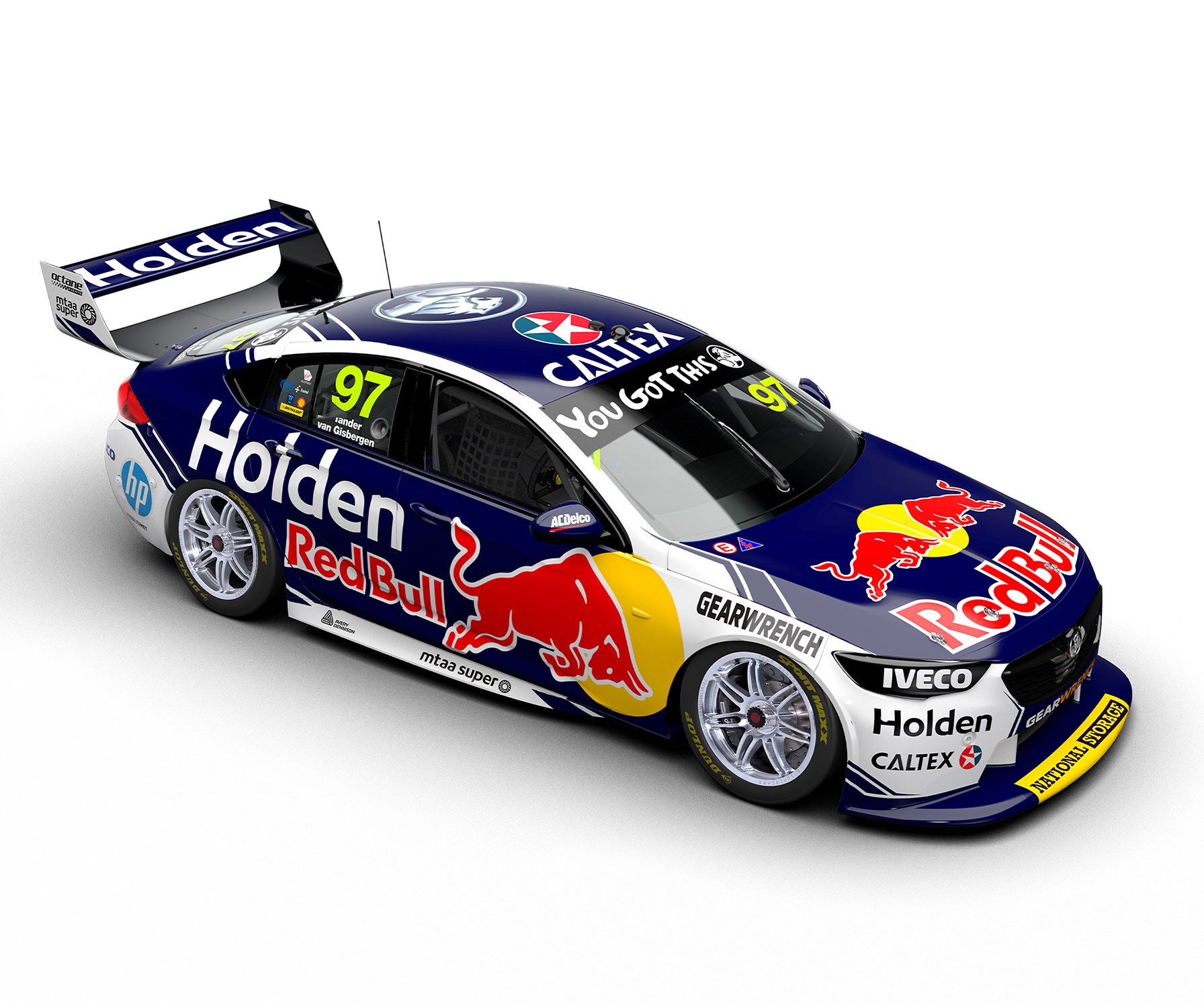 Triple Eight Race Engineering has set the standard in the Virgin Australia Supercars Championship for more than a decade.