The final piece to the puzzle that is the 2021 Supercars grid is now complete, with Team Sydney announcing the signing of Garry Jacobson alongside ex-DJR Fabian Coulthard.

He persisted with Super2, even after his 2016 Super2 title didn’t eventuate into a Supercars seat.

Two more years passed before the Shepparton product was picked up by Kelly Racing for 2019.

Aboard an ageing Altima, Jacobson could only manage 23rd in the standings, missing out on top rookie honours to Macauley Jones.

But two particular qualifying sessions stood out: eighth as the top Nissan driver at Winton, and fifth in wet conditions at Sandown.

With Kelly Racing downsizing to two cars per its 2020 move to Ford Mustangs, Jacobson found himself on the outer before being confirmed as Matt Stone Racing’s new lead driver.

In a Triple Eight-built Commodore, this year should see Jacobson benefit from a better weapon to fight in the midfield with.

He then shifted his focus to open-wheelers, entering the Victorian Formula Ford Championship in 2010 before graduating to the national series the following year.

Jacobson spent two seasons with Sonic Motor Racing, winning four races on his way to third in the 2012 standings.

His six years in Super2 started in 2013, still with Sonic.

After two years in the Eggleston Motorsport ranks, his first season with what's now Tickford Racing resulted in the 2016 Super2 title.

That success led to a maiden PIRTEK Enduro Cup drive with Jason Bright in the Tickford-run Britek Motorsport Falcon, Jacobson impressing before easing his way into the Kelly Racing ranks as Rick Kelly’s 2018 co-driver.

Jacobson will be joined by veteran David Russell for the 2020 enduros. 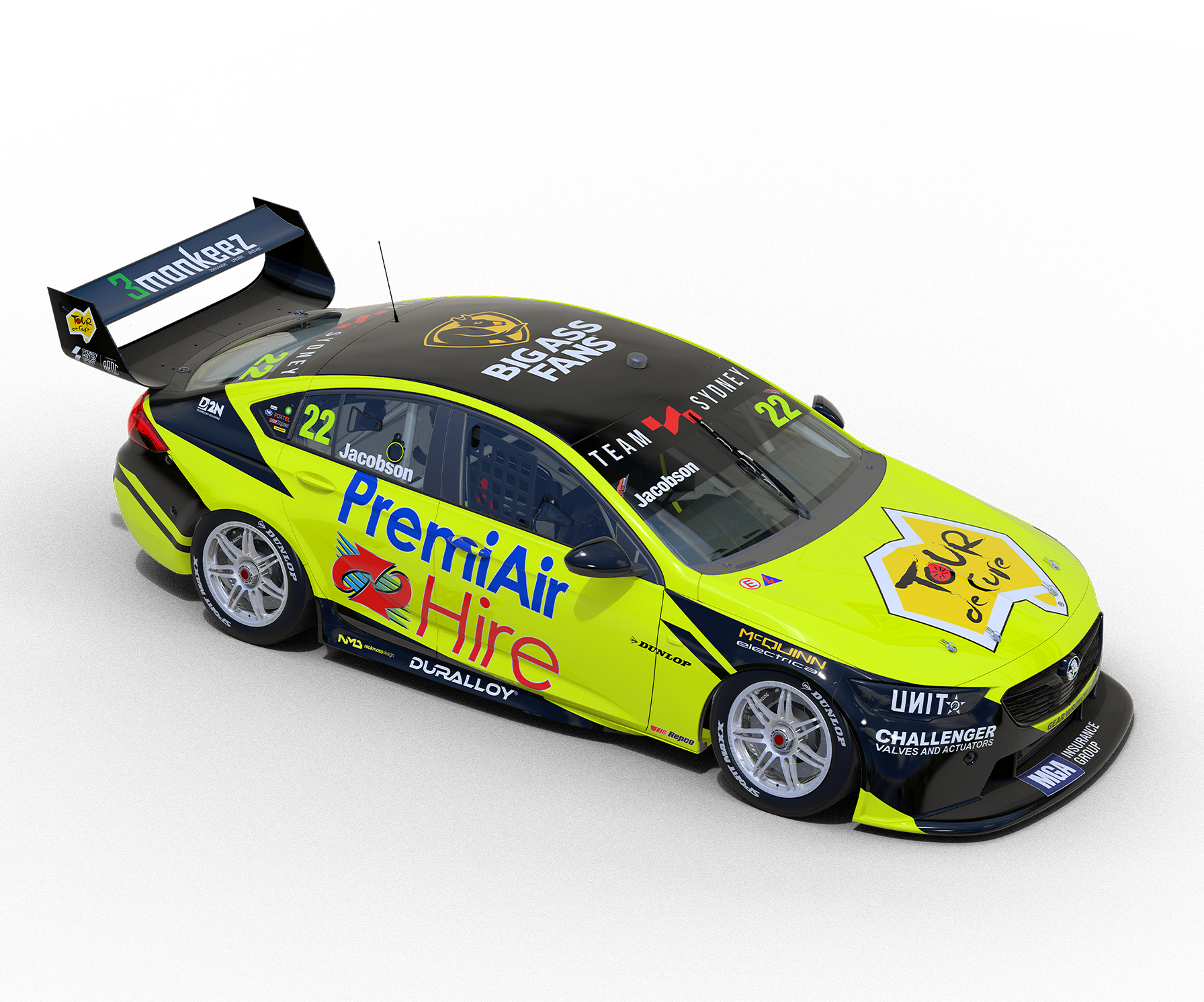