Fiore will team up with Scott Pye at the 2020 Supercheap Auto Bathurst 1000 in the DEWALT Racing Holden.

The West Aussie had success at Bathurst two years ago, winning the 250km Super2 race at the Mountain as part of a full campaign in the second-tier category.

Fiore raced in Formula Ford and Porsche Carrera Cup, taking second to Craig Baird in the latter in 2008.

That was followed by a step up to Supercars in 2009, in what was initially entered as Team Kiwi Racing but quickly reverted to his family’s Triple F Racing, run by Paul Morris Motorsport.

Triple F went it alone in 2010 with a Falcon, Fiore then joining Dick Johnson Racing in ’12 - recording his best championship result of 19th - and Lucas Dumbrell Motorsport in ’13.

Since then, he became an enduro regular alongside Michael Caruso, taking a podium on the Gold Coast in 2014. 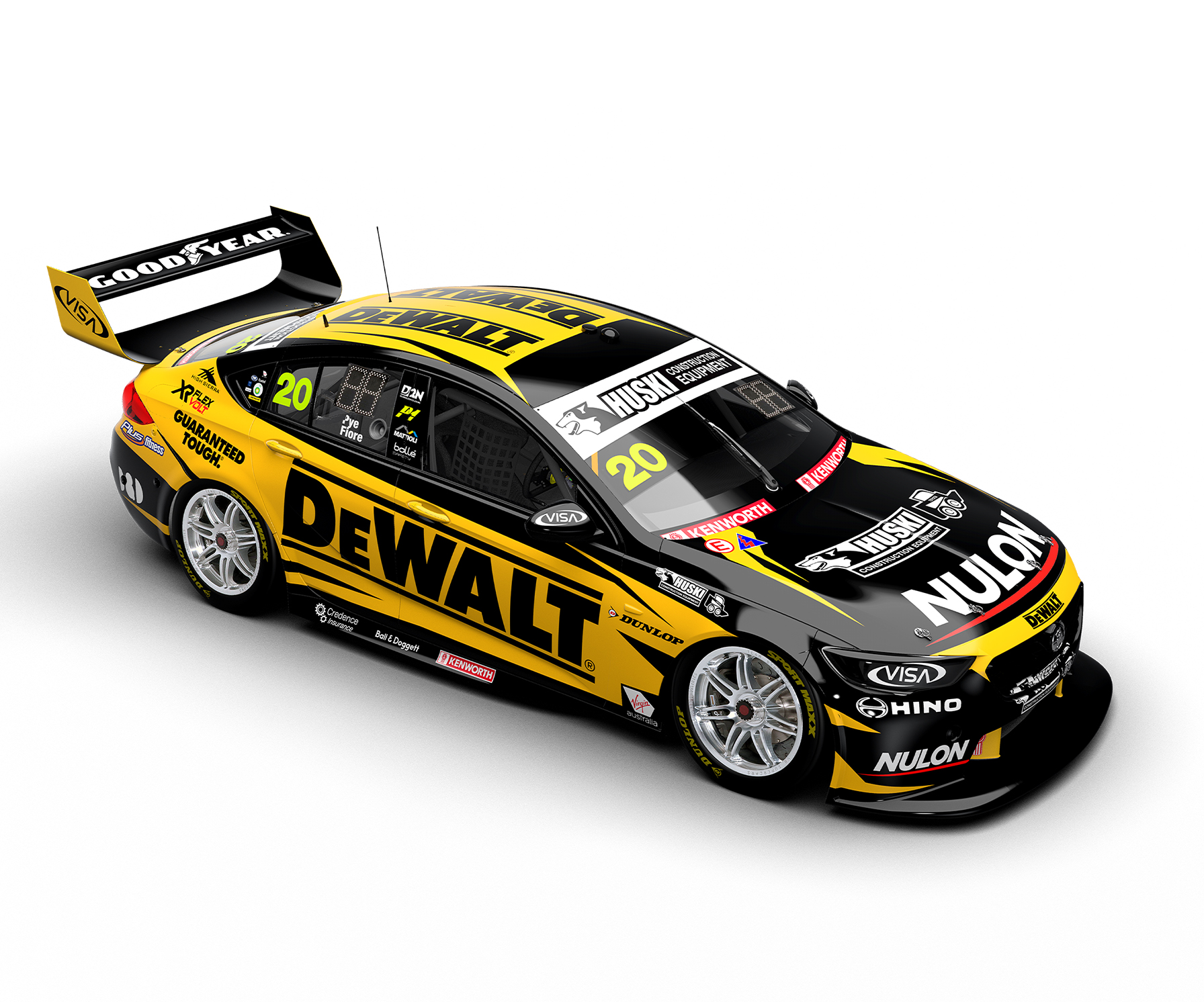