Russell became a Supercars enduro regular after teaming up with Jonathon Webb in a Dick Johnson Racing Falcon in 2010, while a Dunlop Super2 Series frontrunner, the pair finishing sixth at Sandown.

He moved to Kelly Racing in 2011, staying with the squad through its Holden-to-Nissan transition and grabbing a podium with Rick Kelly on the Gold Coast in ’15.

After seven seasons with the Kelly operation, Russell switched to the four-car Tickford squad in 2018.

Originally a gun in speedway and production car racing (in a Proton Satria, of all things), Russell won the 2002 Chance of a Lifetime competition and a drive in the ’03 Dunlop Series.

Russell showed speed and was nominated for the Mike Kable Rookie of the Year Award after finishing 12th in the championship.

Winner of his class in the Australian Production Car Championship two years running, Russell then turned his focus to the Porsche Carrera Cup, where he was a mainstay for the three seasons.

In 2008 he scored his first race win in Adelaide, and went on to finish third in the series before returning to Supercars and the Dunlop Series.

Russell has nine Super2 wins to his name and a best of third in the 2009 and ’11 standings, and an array of GT experience at home and abroad under his belt. 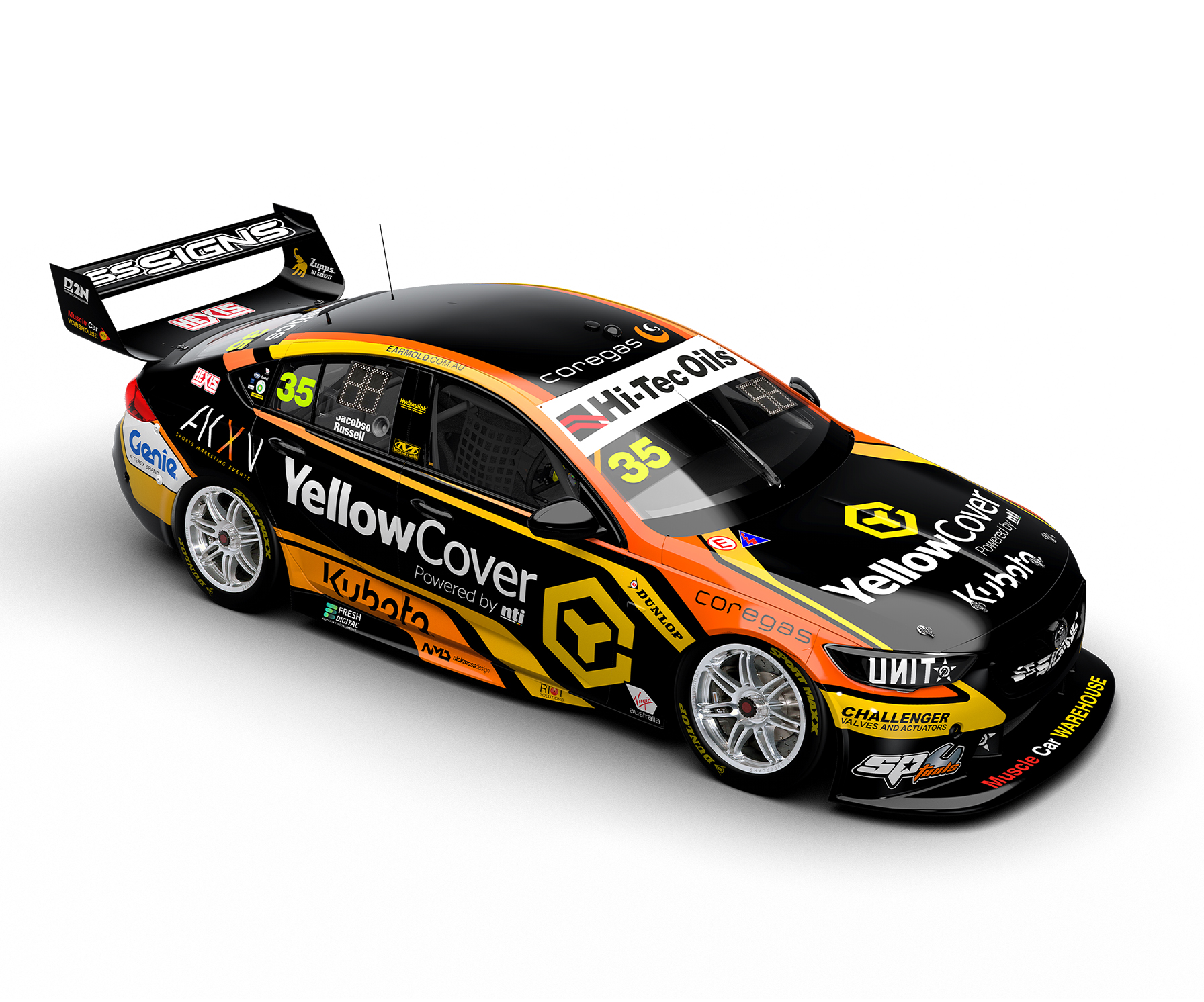 Matt Stone Racing takes a step up in 2020 with a bold new initiative triggering its expansion.