With no previous racing experience, Christopher Formosa and his family-owned Allgate Racing team plunged into the deep end of motorsport competition in 2017, competing in the V8 Utes Series.

Formosa improved steadily over the course of the season, under the guidance of Ross Stone, and he and his team made the transition to the SuperUtes in 2018.

Last season had its challenges for Formosa, including some incidents and mechanical problems, but he also showed glimpses of potential – most notably at the Townsville round, where he scored a second-place race finish.

Formosa returns to the grid in 2019 as part of an expanded, two-Ute Ranger Racing operation. 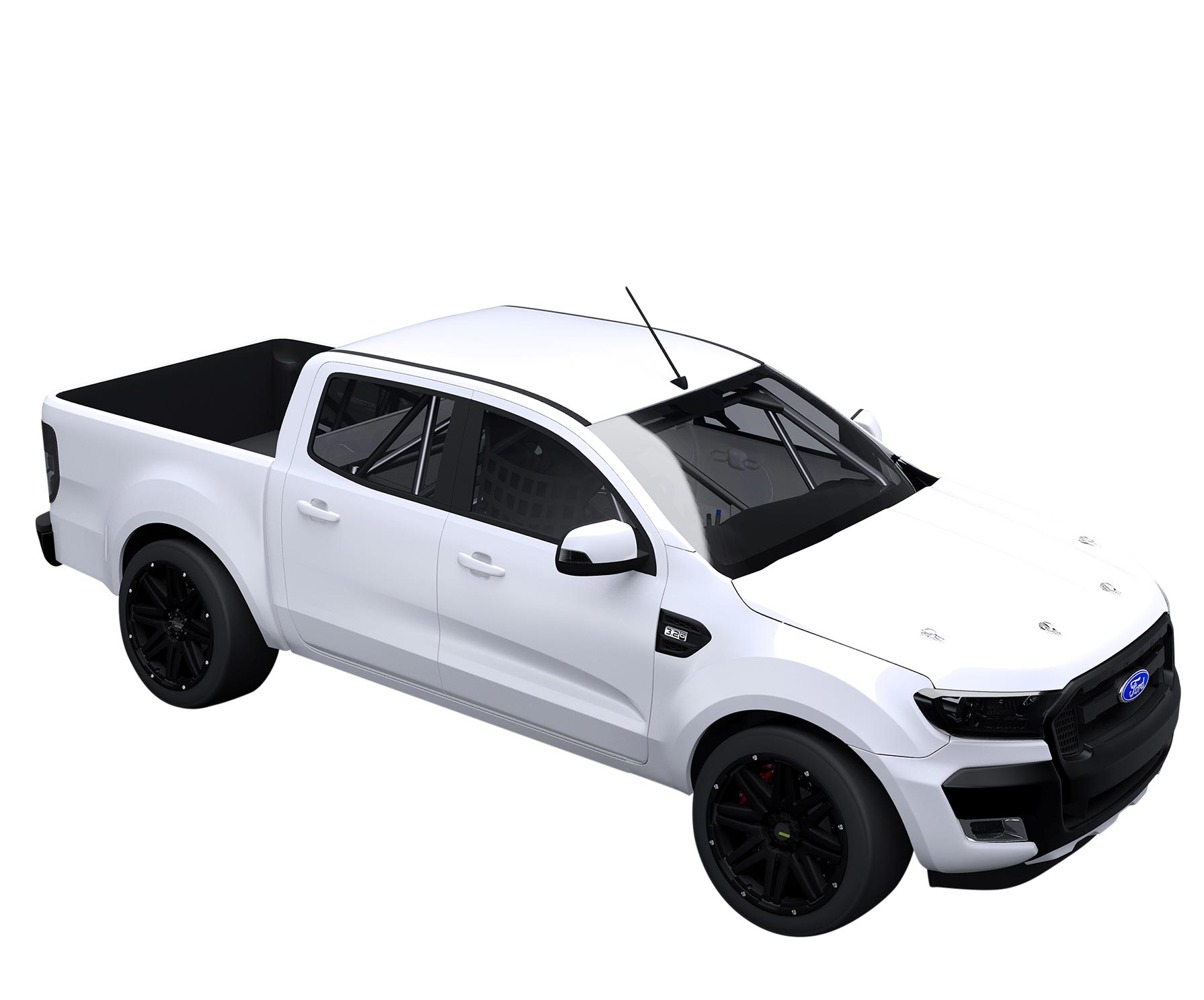