This shapes as the year a long-time prodigy gets the chance to spearhead his team to a Supercars title.

Cameron Waters kicked off his racing career in go-karts, collecting multiple national and state championships before graduating to Formula Vee in 2009.

He moved into the Australian Formula Ford Championship in 2010, finishing sixth as the top rookie before taking the outright title in his sophomore campaign.

The Mildura product was thrust into the national spotlight in ‘11 when he scored the chance to tackle the Mountain as a fresh-faced 17-year-old.

Sharing a Kelly Racing Commodore with Grant Denyer as his prize for winning the inaugural Shannons Supercar Showdown TV series, Waters ultimately ended up in the wall at the notorious Forrest’s Elbow… but it was the start of something bigger and better.

He debuted in the Dunlop Super2 Series that same year and by 2014 was picked up by Tickford Racing – or as it was then known, Ford Performance Racing.

Runner-up in ’14 and champion the next season – also filling in at Supercars level as Chaz Mostert’s late-season injury replacement – Tickford took Waters to the main game for 2016.

From a relatively circumspect rookie campaign, Waters was one of the big movers in 2017, breaking through for a shock victory with Richie Stanaway at Sandown.

After a step back in 2018 as the Tickford fleet generally battled, Waters summoned his strong year in 2019 with six podiums helping him to seventh in the championship.

In 2020, Waters stamped himself as the new face of Tickford as he finished runner-up to champion Scott McLaughlin.

Strong Adelaide pace, but no trophies
5 Days ago 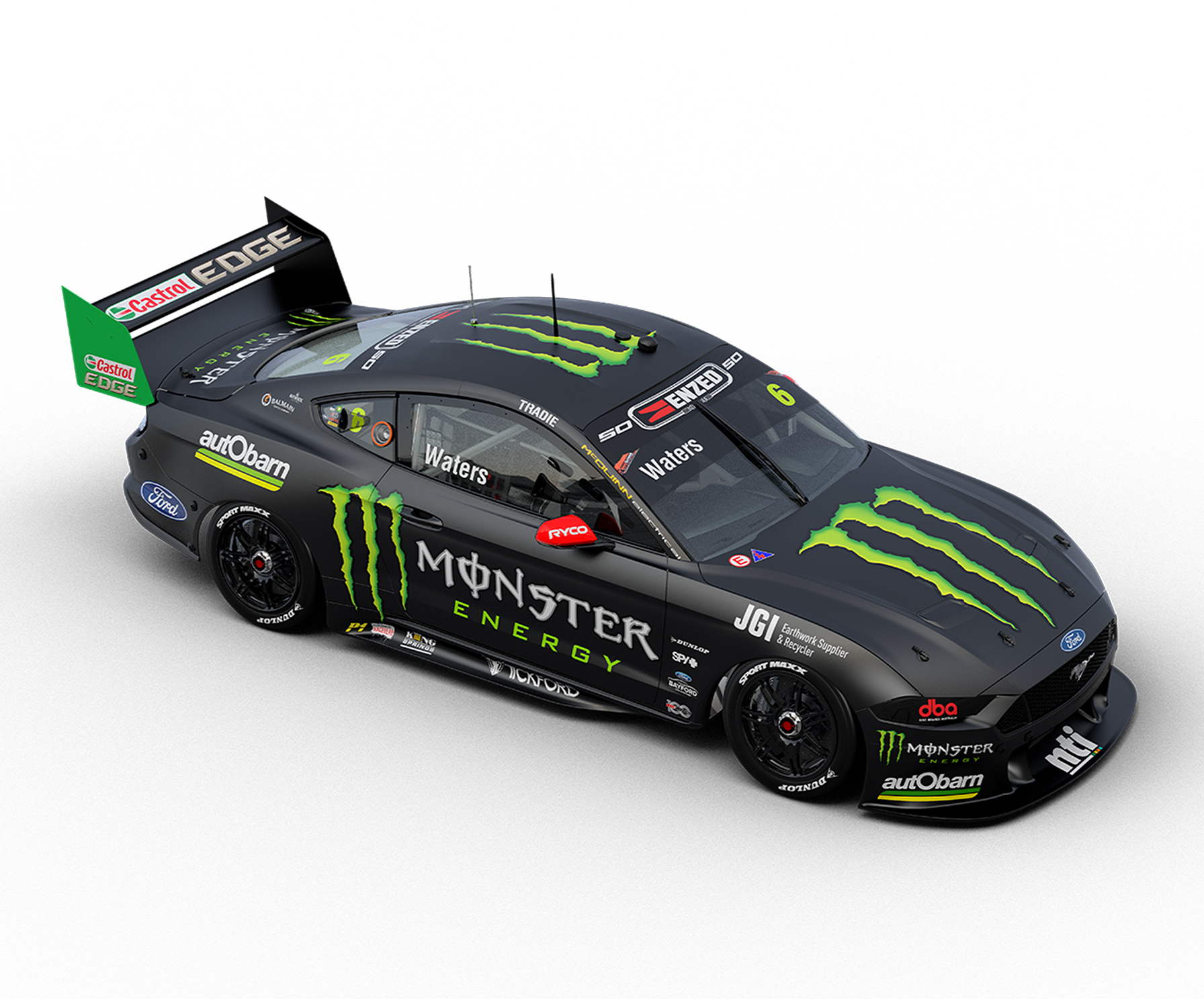