Brodie Kostecki enjoyed a breakout rookie campaign in 2021, which ended with a stunning run to third in Bathurst.

From racing at home in Perth, Western Australia, to international circuits such as Rockingham Speedway in North Carolina, Kostecki has wide-ranging motorsport experience for a 24-year-old.

In 2007, Kostecki won a state title and was ranked within the top 50 karters of Australia before moving to America to compete in the USAC Ford Focus Series, winning three national championships and earning 27 feature wins.

Kostecki went on to compete in the NASCAR K&N Pro Series – across 14 races he secured two poles, one track record and one top five finish.

He returned home in 2017 joining the Dunlop Super2 Series in an older generation FG Falcon run by Matt Stone Racing, the West Aussie finishing in front of many drivers in the pointscore in newer cars.

The 2018 season saw Kostecki combine with cousins Kurt and Jake in an ex-Red Bull Commodore at the three-car Kostecki Brothers Racing, breaking through for his first Super2 Series race and round wins.

After a strong start to 2019, Kostecki sat out the bulk of the season as KBR focused on its PIRTEK Enduro Cup wildcard entry, Brodie starring with an eighth place finish in the Sandown primary driver sprint race.

Kostecki joined Eggleston Motorsport for 2020 and won two races in Adelaide, and returned to the Enduro Cup paired with Anton De Pasquale at Erebus.

I want to be winning races in 2022: Kostecki

Erebus to 'come back hard' after Saturday heartbreak 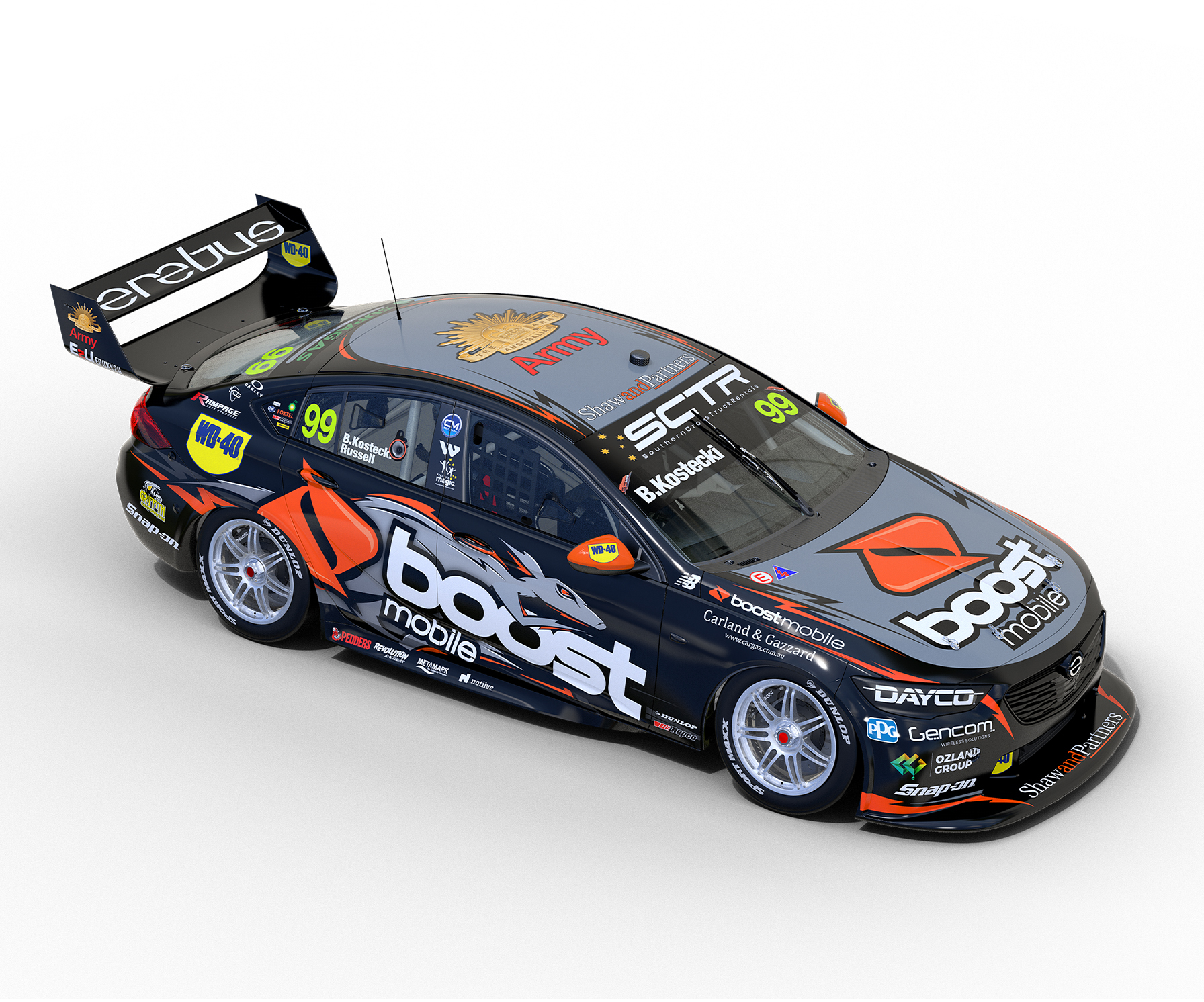 Erebus Motorsport has undergone significant change ahead of the 2021 season.