He may have only re-appeared on the racing scene in 2016, but in the late 1990s Ben Walsh was one of Australia’s hottest international motorsport prospects.

After a successful career in karting and HQ Holdens in the early 90s, Walsh made the move overseas to chase the Formula 1 dream, racing in British Formula Ford and French Formula Renault, before contesting selected Asian open-wheel categories.

Walsh won the prestigious FIA International Asian Drivers' Championship in 1998 and received a drive in the T.O.M.S. Toyota team to contest the Japanese F3 Championship in '99.

Sadly, a mechanical failure caused Walsh to crash heavily in testing at Fuji, the injuries he sustained effectively ending his international ambitions.

After well over a decade on the sidelines, Walsh made a triumphant return to the sport in 2016, claiming the Aussie Racing Cars Masters Cup title. 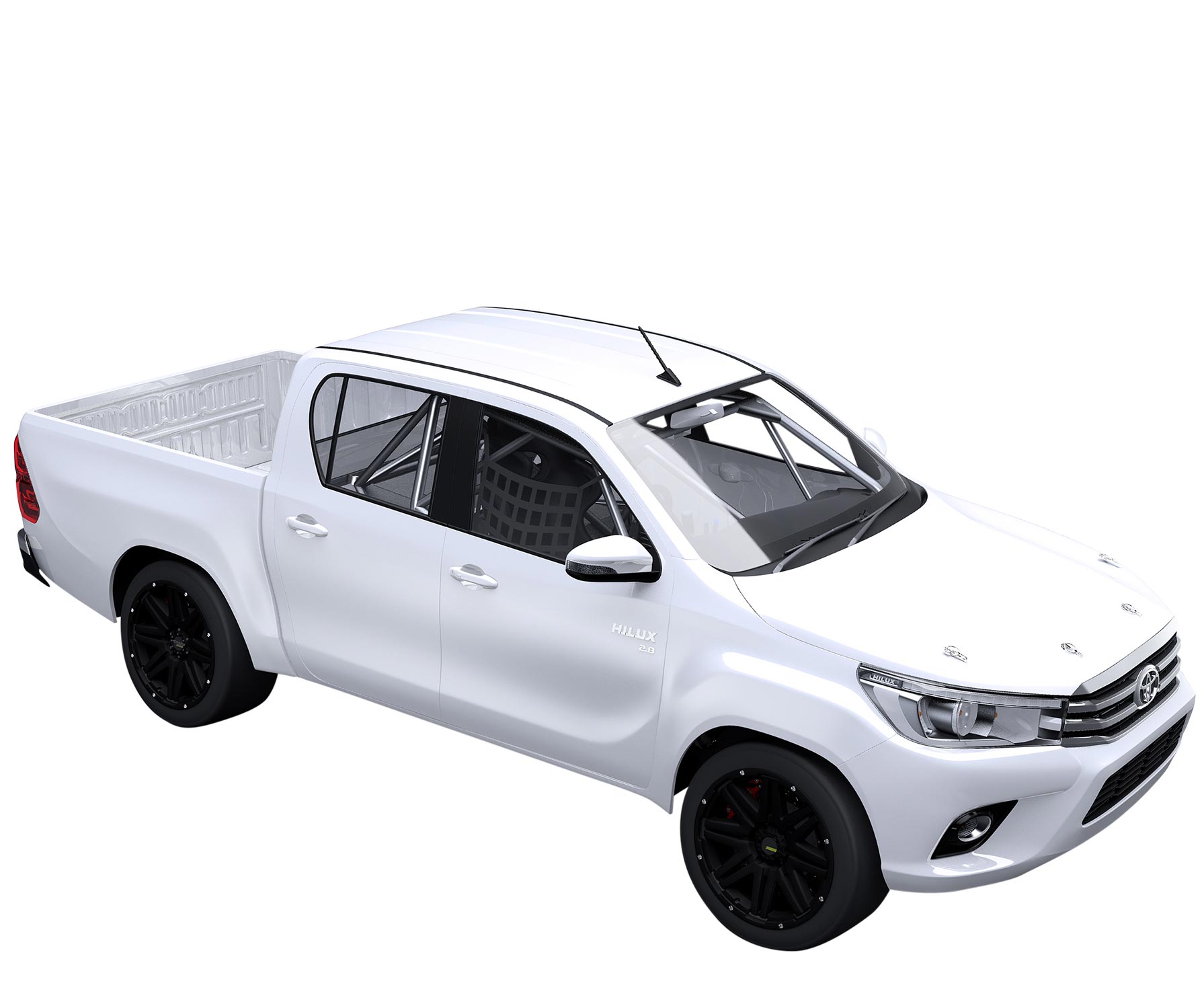