Many expect 2022 to be a telling year for Anton De Pasquale, who will compete in his second season with Dick Johnson Racing.

Highly regarded as a star of the future, he first turned heads as a rookie in the 2018 Supercars Championship.

Linking with Erebus Motorsport after two years in the Dunlop Super2 Series, De Pasquale produced a string of impressive performances.

He saved his best for the nation’s biggest stage, mustering a stunning lap in the ARMOR ALL Top 10 Shootout to start his first Great Race from third.

De Pasquale finished his second season just 14th in the standings but with another lot of credits in the bank, displaying exciting speed and collecting a pair of podiums at Phillip Island and The Bend.

He is another to have chased the Supercars dream after a dip into the open-wheel path.

After winning the Australian Formula Ford Championship in 2013, the teen from Melbourne set his sights on the European scene, entering the Formula Renault 1.6 NEC Championship in '14.

He won the title in commanding fashion, taking out nine of the 15 races.

Following the path to Formula 1 and accepted into the FIA's Young Driver Academy, De Pasquale's next step was the Formula Renault 2.0 series, but opportunities beyond that proved limited.

De Pasquale headed home for 2016, teaming up with Bathurst winner Paul Morris’ outfit in Super2, finishing 11th as a rookie before rising to fourth in '17.

Picking up two wins, six podiums and one pole position along the way, De Pasquale impressed Erebus Motorsport during a mid-year rookie test and was signed to race its #99 Commodore.

In 2020, he claimed his maiden victory in Darwin, and made the leap to the all-conquering DJR squad.

Bad luck hampered his 2021 campaign as he finished sixth overall, but with six wins - five coming in Sydney - and a season-high 11 poles, De Pasquale proved he has what it takes.

De Pasquale is now 281 points behind SVG
2 Days ago

Winton returns after a three-year absence
7 Days ago

Where Davison has turned the tables on De Pasquale

Davison: DJR 'did all we could' at Albert Park 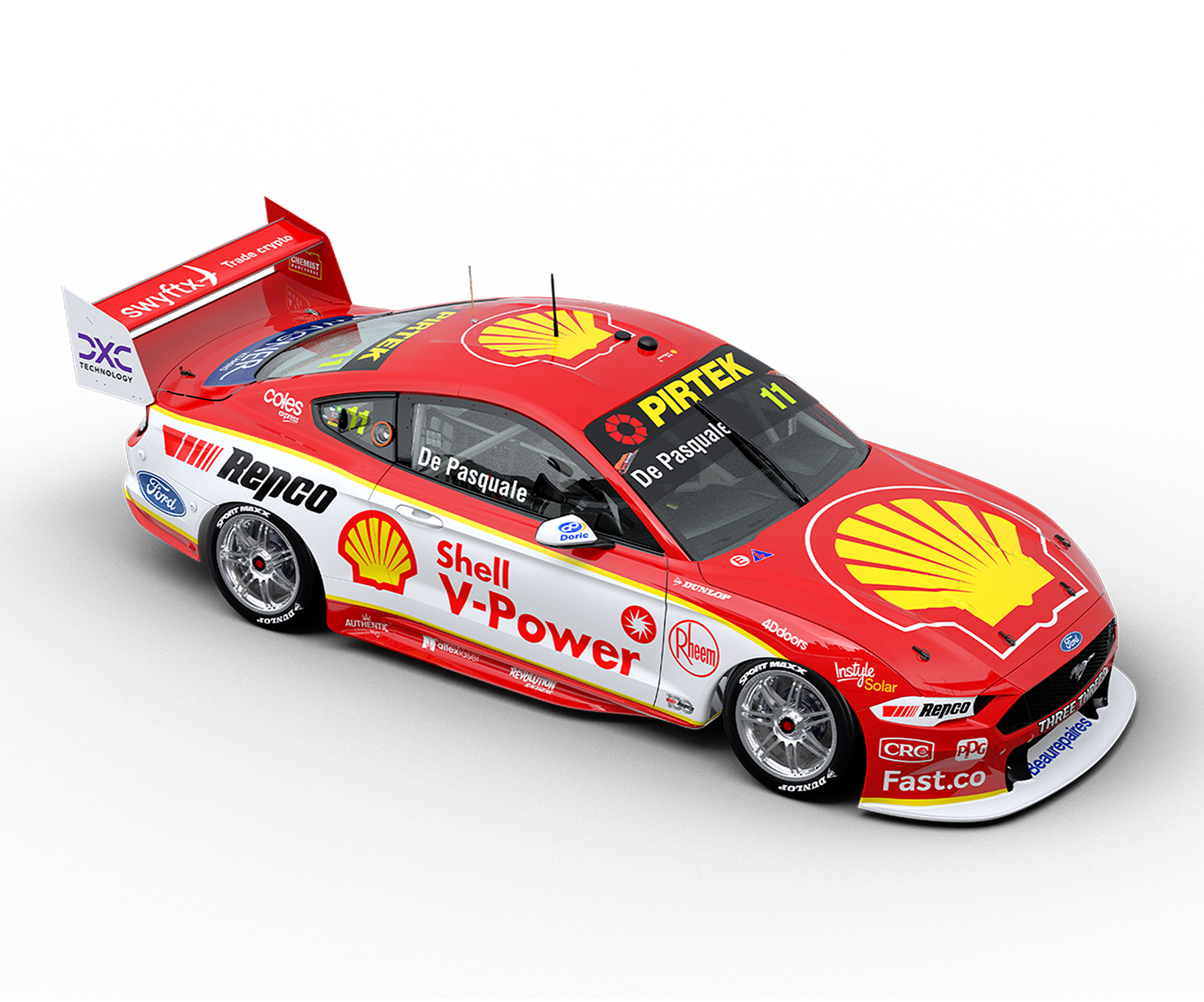 Dick Johnson Racing has established itself as a powerhouse of the sport in the past three years.