Alex Rullo will partner Simona De Silvestro in the PIRTEK Enduro Cup for a second year in 2019.

The West Aussie made history in joining Lucas Dumbrell Motorsport for a full-time Supercars program in 2017.

Aged just 16 on the weekend of his debut in Adelaide, he became the youngest-ever Supercars driver, Lucas' older brother Paul Dumbrell the previous record holder.

Rullo ultimately split with LDM two events before the end of his rookie season.

His Supercars foray followed a single Super2 campaign in 2016 with LDM, finishing 17th in the points having taken sixth at Barbagallo Raceway and Sandown.

Rullo also contested a handful of Australian GT events during his third year of circuit racing.

In his final year of karting – which included finishing runner-up in the WA State Championships – Rullo also won the 2014 WA Hyundai Excel Championship.

At just 14 years of age, he won a V8 Touring Car Series race at Winton in 2015, and another at Queensland Raceway, on his way to second in the points and top rookie honours. 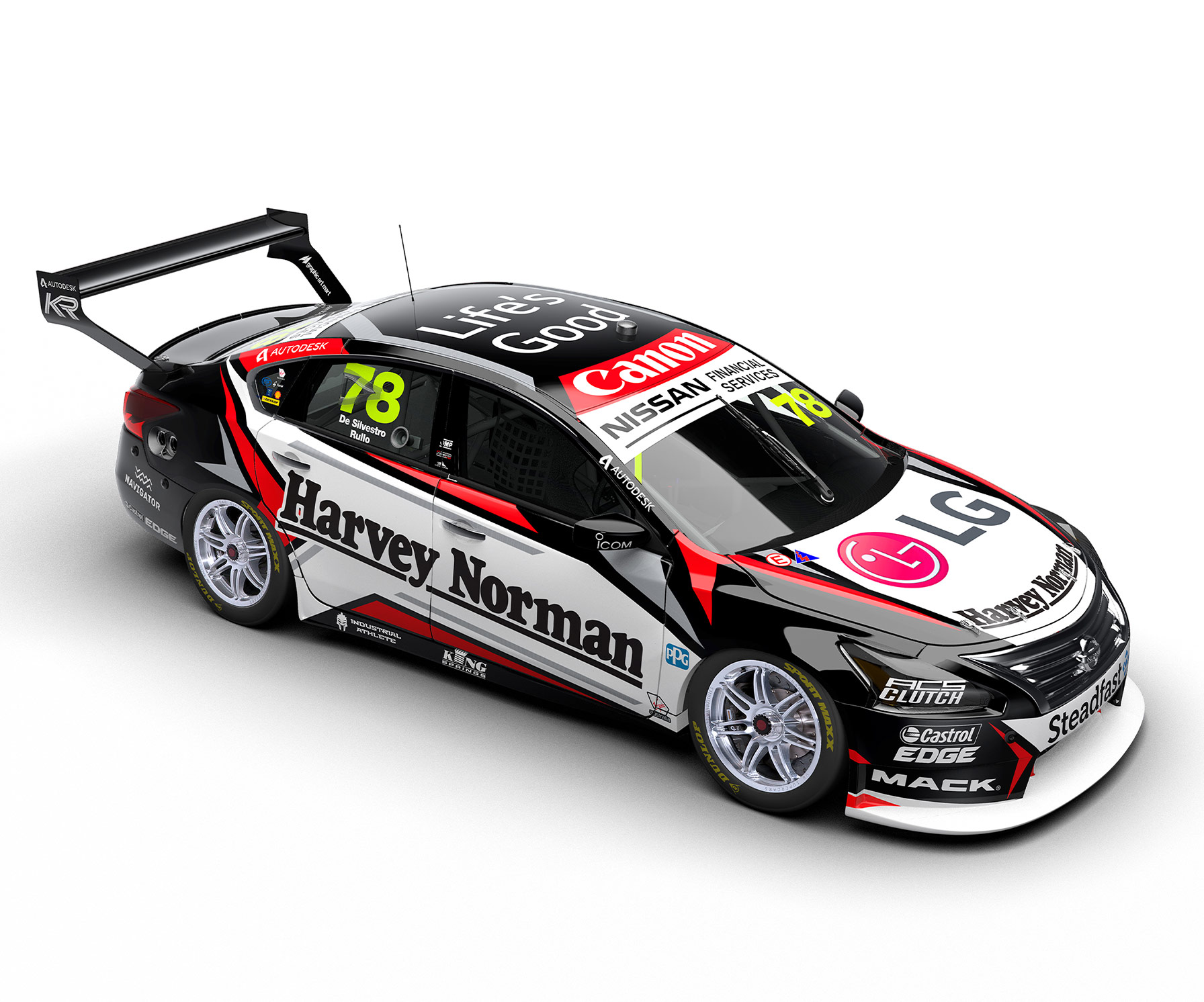 The Kelly Racing name returns to Supercars in 2019, following the end of Nissan's factory backing of the Altima program.