The fan favourite, in the PIRTEK Pit Stop Challenge, returns for another year.

Beginning with six events in 2017 and growing to eight in 2018, the PIRTEK Pit Stop Challenge will now test teams across eight events and nine races, with the WD-40 Phillip Island Sunday race the newest addition to the format. 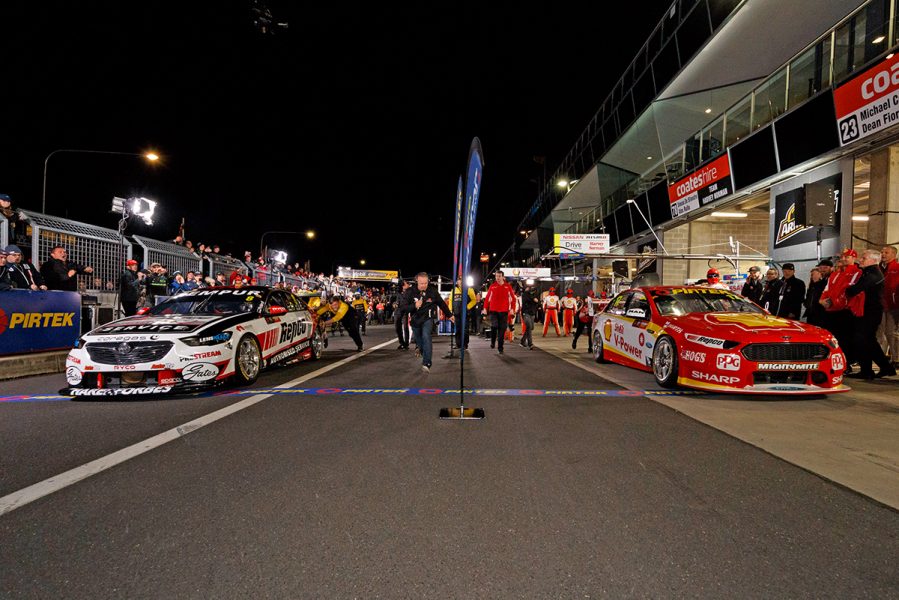 Times from stops with the minimum two-tyre change requirement will be recorded, and the crew with the fastest time will be awarded 24 points, with 23 for second, 22 for third and so on down to one point for the slowest time.

Following the completion of the eighth event at The Bend SuperSprint, the top four pit crews will compete for the top prize of $20,000 and the PIRTEK Pit Stop Challenge Golden Rattle Gun perpetual trophy, live on FOX SPORTS on the Friday night of the Supercheap Auto Bathurst 1000.

Teams that finish first, second and third on the ladder after the eight rounds of the competition will win cash prizes of $5,500, $3,500 and $2,000 respectively, with the leaderboard published below.

Click here to get a round-by-round breakdown of the results.