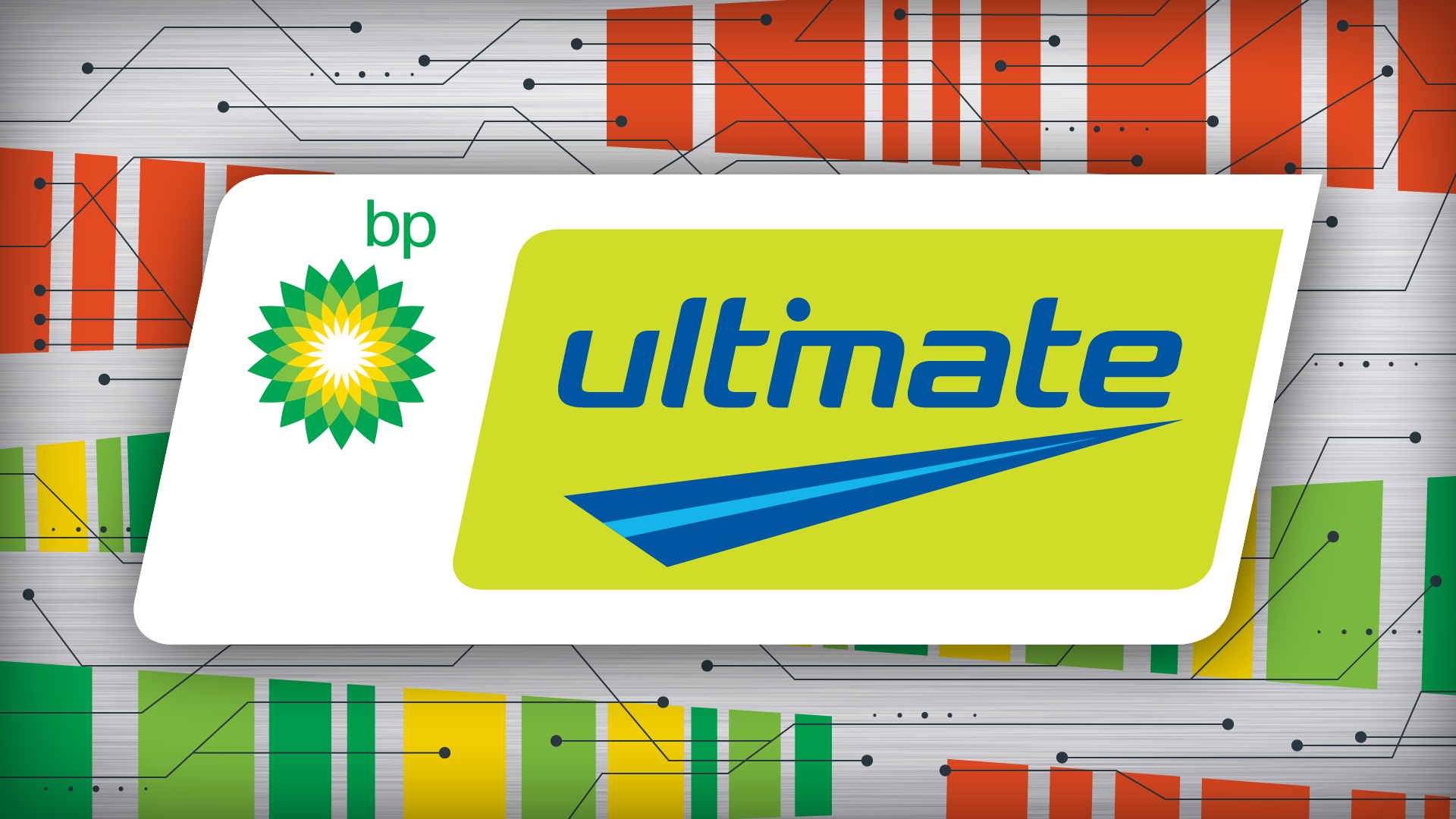 The BP Ultimate Wildcard Competition is offering one lucky fan the opportunity to compete against Supercars’ best as an official wildcard in the BP Supercars All Stars Eseries plus a $500 BP gift card. There are also four minor prizes up for grabs, with $100 BP gift cards to be given away.

BP is the official fuel supplier for Supercars championship and naming rights to the BP Supercars All Stars Eseries and they can’t wait to give one lucky person the chance to compete against the professionals.

To win, fans must log into iRacing and set a lap time at the Phillip Island circuit using either the Ford Mustang Supercar or Holden ZB Commodore Supercar within the dedicated BP Ultimate wildcard time attack session.

The winner will be selected by Supercars and BP from the top five fastest lap times set by Australian residents.

The winner will be selected the top five fastest lap times set by Australian residents, in accordance with the terms and conditions.

Fields marked with an * are required

Thanks for completing the entry form!

Head to www.iracing.com to join in the action.